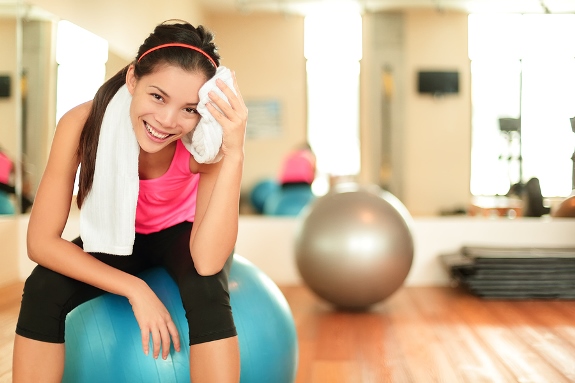 There are probably as many myths about your metabolism as there are truths. Some of the erroneous information has been around so long and so widely promoted that many believe it to be true. Here are 4 myths commonly accepted as truth about metabolism:

The advice here has always been to eat breakfast within an hour after arising to get your metabolism revved up from your night of fasting. The truth is it is not as important that you eat as it is what you eat.

Make sure your breakfast consists of fiber, lean protein and other nutrients. The cold hard fact is if you have to choose between a doughnut and nothing, choose nothing. You don’t need the saturated fat and sugar found in most baked goods. The spike in calories burned by your metabolism from eating a doughnut isn’t enough to offset the additional calories ingested.

While it is true that hot peppers burn calories, a presentation from a recent study from Experimental Biology suggests mild peppers have the same calorie potential without the mouth-singeing agony.

This is mostly true also, but it is highly dependent on the source of your caffeine. Drinking black coffee and tea provides a small caffeine boost, but if you get caffeine from energy drinks, you are better off not getting any boost at all. Energy drinks are loaded with sugar – up to 1/4 cup per drink in some cases. When all that sugar hits your bloodstream, abundant amounts of insulin are released and what your body can’t use at that time is stored as fat – belly fat. One of the most dangerous kinds of fat.

If you want to burn more calories, drink more water. Increasing your water consumption can burn an additional 17,400 calories per year, or about 5 pounds.

This myth has been greatly over-exaggerated. Actually while at rest, muscle burns about 6 calories per pound of muscle per hour. However that is still three times the amount that fat burns in the same amount of time – at just 2 calories per pound. So it still pays to lose body fat and gain muscle through exercising – it is just that the number of calories burned won’t be as great as reported in the media.

These are just 4 of the more popular myths that have perpetuated themselves over the years. To increase your metabolic rate, it still comes down to eating healthy foods in the correct portions consistently at the same times, along with cardio and strength training exercise.